Women are on the warpath — Part 1 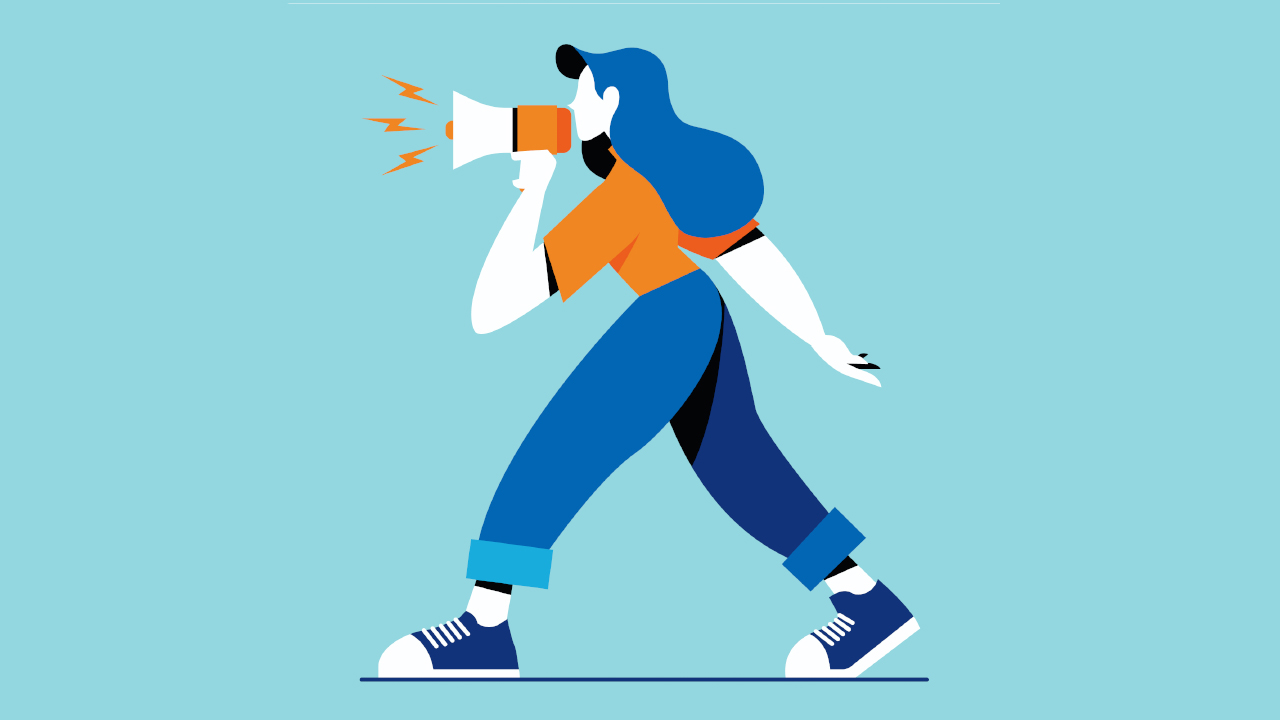 Women are on the warpath. We are seeing more and more women fight for what is rightfully theirs: an equal position at the top. However, still only about 11% of design leaders are female — why is that and how can we change it?

At the time of writing this, there is heartbreakingly only 37 female CEO’s in the Fortune 500, and that is reduced to only seven for the top 100. This is shocking, this is 2020.

In design, 53% of entry-level designers are female, but only 11% are in leadership roles. Women in leadership is therefore not a pipeline problem, it is a pathway problem. So what’s happening to stop women getting to the top?

Women are well educated, talented and at least as hardworking as their male counterparts, if not more so. Seemingly we don't face barriers entering the industry, but we do meet a number of obstacles when it comes to our advancement. We meet resistance, aggression, competition, burnout, isolation, biases and outright sexism. So lets really discuss what it’s like to be a “successful woman” in the design industry in 2020.
‍

Research from many leading institutions has identified a number of patterns that continue to impact the opportunities presented to a woman. It starts—as always—with our unconscious and implicit biases.

A lack of mentorship or sponsorship

A gripping presentation at the Leading Design conference a few years back explored why women don’t advance into senior leadership, presented with cold, hard data—its hard to dispute facts. The major contributor… You can’t be what you can’t see. We lack the mentorship and sponsorship we so desperately crave.

“Once in the workplace, particularly after five to ten years, women start acutely feeling the lack of mentorship, a celebration of women’s work, support for mothers, and equal pay.” — Lynda Decker, Co-Chair of the AIGA Women Lead Initiative

We need sponsors, as well as mentors. A mentor is someone who has trodden our path before and can help guide us through it. A sponsor on the other hand is someone who is willing to stick their neck on the line for us, believe in and speak up for us. However, this touches on our implicit bias problem, as with hiring, we have an affinity to those who look and act like us. And as there are fewer women in leadership there are fewer willing sponsors. I will, however, state the obvious. Men can, and should be, be sponsors of women.
‍

Motherhood triggers false assumptions that women are less competent and less committed to their careers and whether or not a woman has or wants children, the motherhood penalty looms over us all.

Societal norms have not changed for decades, and while design and tech is an industry moving at great speed, its policies are often stuck in the dark ages. Women are handicapped for getting married or having a baby, employers present fewer opportunities for growth because the assumption is that we are now less dedicated than our male counterparts. Take a moment here to roll your eyes, breathe, and unclench your teeth.

To rub salt into the wound, it has been known for men to receive a pay rise or a promotion when they announce an impending marriage or child.

We need to reinvent the way we do things, embrace concepts like flexible working and shared maternity leave that allows both men and women to find a better balance in work and life. However, for flexible working to be a success we also need equal pay.

As we have seen, it is more than a pipeline issue that prevents women from entering leadership, women are tackling biases, a lack of support, and a patriarchy. Understand this and it becomes clear why female design talent isn’t filtering to the top. It is unfortunate that the design industry isn’t one that is loudly acknowledged as unequal, meaning there is no societal effort creating balance and therefore, it is only from women actively in the industry that we hear first hand of the inequalities. You have probably guessed it, I am one of those women. Awareness is the beginning, action is next and in the following post, I will look to explain the benefits of female leadership and how we can start to make a difference.