Design to make a difference, not for obsolescence 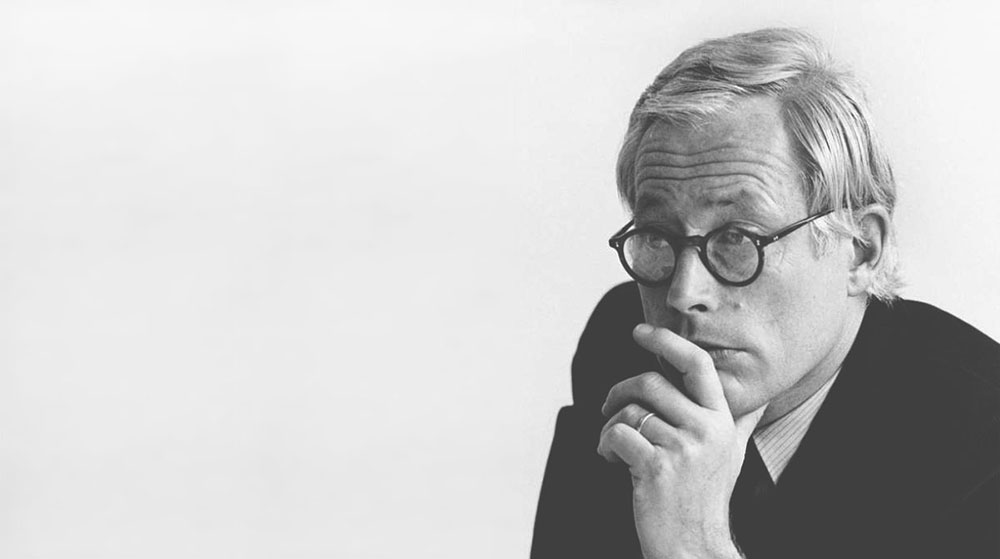 Some time ago, back at university, I wrote an essay on overconsumption, planned obsolescence and those who contribute to it. This was a topic on which I felt very strongly about and one that still remains close to my heart. However once leaving university, I had little time to self indulge on the subject. Instead I have spent much of my time reading and learning the ways of industry… basically ‘life’ has got in the way.

The subject though has very recently resurfaced after reading an interview by Fast Company on Dieter Rams (Dieter Rams: If I Could Do It Again, “I Would Not Want To Be A Designer”). The interview expressed his frustration at poorly designed and dishonest products, and just like that my passion and was reignited.

It was only to be fuelled on by the talk Digital Dumbo, held at the Saatchi House, where we were introduced to a new digital advertising screen, supposedly with the ability to use AI to create the ‘World’s best advertisement’. It does this by using an algorithm to pick pre-programmed words and images, and randomly mashes them together to create an advert. The ads that receive the most engagement live on and enter the next generation, while those that see little engagement get essentially killed. So by a deduction or a process of elimination you finally you end up with the best advert, ever!

I feel like it’s quick fix to a blanket and laborious design task (that most designers wouldn’t want to take to) and if it was to go live, it becomes and does exactly the what I despise most – adds to masses of overproduced, unconsidered designs that, I believe, will ultimately become ignored just like all other ill considered advertisements.

A product like this takes the soul and thought out of the design process and removes any emotional engagement. It takes away ‘human thought for humans’ and replaces it with a reactive, robotic filtering process. It’s giving the masses what they think they want rather than what they possibly need. Design after all is communication, a language. Don’t get me wrong, something like Google translate (a robot) is great but it doesn’t always work and translate the correct message, it doesn’t have those human nuances and intonation – emotion.

So instead of continuing to rant I thought I’d like to focus this article on five tips for designers (product or otherwise) to make sure anything that’s designed is designed with passion and purpose, and doesn’t just become another short-lived, money-spinner that adds to overconsumptionism (the term coined here first) and planned obsolescence.

As creatives if we invest a little bit of ourselves into a product, we are more likely to make an emotional connection and create a product that means something, and something that will last. This dedication will inevitably contribute to influencing people, experiences and maybe just a little bit of the world.

1. Question everything
You can never stop asking enough questions – if you don’t fully understand the purpose of your product or why it does a certain thing, how will any one else be able to?

3. Define points of differentiation
What makes your product different from everything else out there? Find and deliver on that. Review the competition; What have they done well? What has not been done quite so well?

4. Stay true
While this is similar to staying focused, this is much more about when times get tough (and they will.) Not every part of the process will be easy, have the ability to battle on and come out the side. Your product and you will be the better for it.

5. Care
Most importantly of all, you need to be emotionally involved. If you don’t care for what you are doing, how do you expect any one else to?

As big or as little as you think your impact on the world is, just remember you are possibly changing people’s lives with the things you are creating and the decisions you are making. As Dieter Rams says himself,

“Design has to be honest other wise it becomes dangerous.”

Brands like Vitsoe are moving in the right direction and I must say I love their stand against planned obsolescence. It’s inspiring. They are designing things to last, not for the next trend, season or next buck.