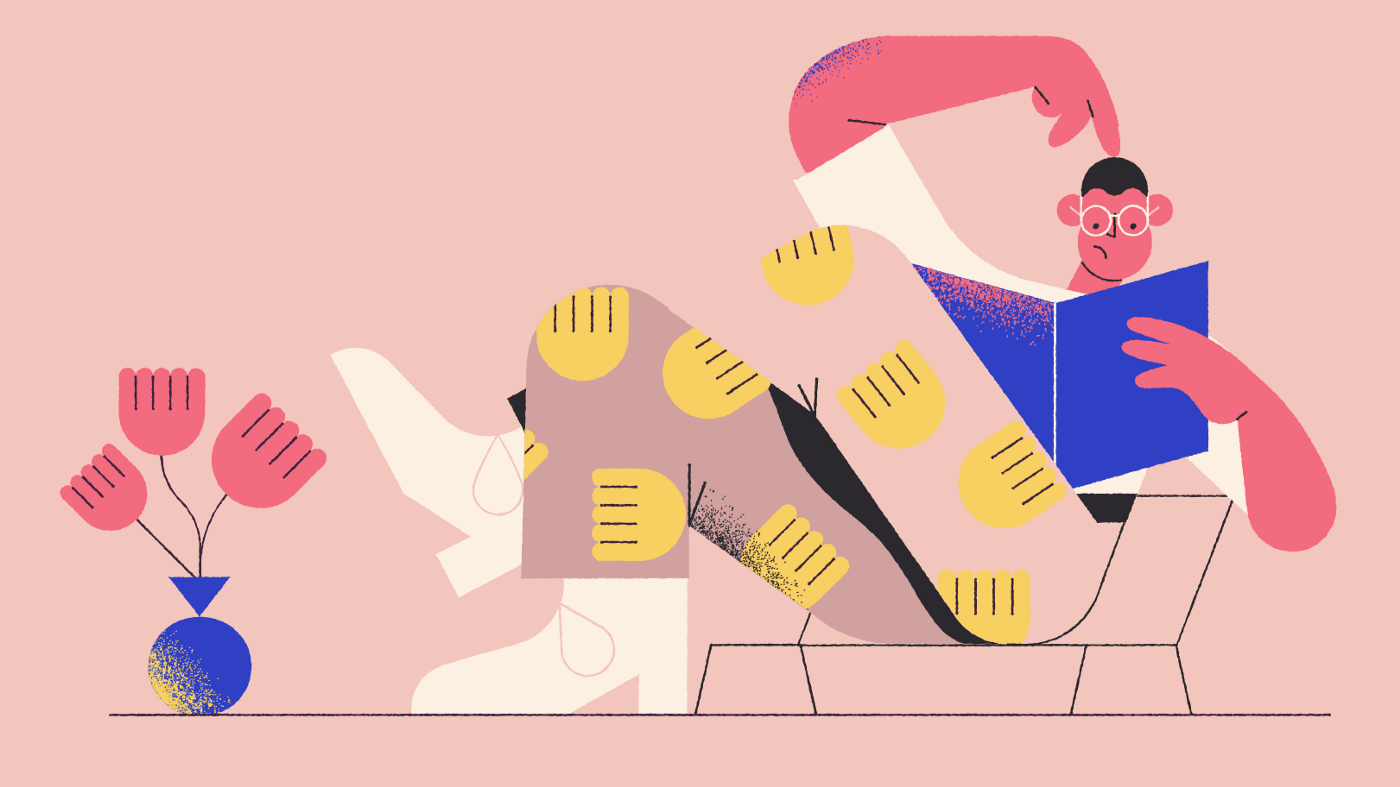 The value is in learning, not failing
‘Fail fast forward’ is a common phrase throughout entrepreneurial circles and most digital agencies. Most team leaders have been exposed to the concept many, many times in many different forms. The extolling virtue for failure has permeated more than just the walls of the industry; fail fast, fail forward, fail cheap, increase your fail rate, move fast and prepare to fail. The general consensus is clear, it’s OK to fail. Without failing you aren’t innovating.

Fail fast forward can apply to many things. It could be a feature, it could be a product, it could be the business model or even the whole idea of starting a business in the first place. The mantra is supposed to encourage fast-paced iterations of ideas, prototypes or products. By applying the fast-paced nature to the desired outcome, you can produce unrefined mockups, that can be put to the test early. The results, of course, don’t have to be successful but by getting it out there early, it allows for the failings to surface sooner.

However failing is no badge of honour and after all, where’s the fun in failing? If a business fails — it goes under, and if you fail to win the race — you lose. The martyrdom ‘fail fast forward’ idea isn’t wrong, per se, but is it always helpful? In this post, we are going to explore whether fail fast forward really is the path to success or is this a misguided mantra that needs to be taken with a little pinch of salt?

Fail fast forward: a misunderstood concept
The back of 2019 is very nearly here and we have seen many conferences and events, including FailCon, an annual conference that gives many businesses the opportunity to openly share their failings and Fuckup nights, an event which features three or four entrepreneurs who are willing to share their mistakes with strangers. Beyond conferences, there are websites where companies can document their failings and there are even businesses teaching you how to fail better. The word being thrown around is fail. But what does it really mean to fail?

Failing: “to fall short of success or achievement in something expected, attempted, desired, or approved: The experiment failed because of poor planning.”

Fortunately, despite all it’s failings, fail fast forward isn’t actually that bad of an idea, while I would like to amend the phrase to something that is a lot more descriptive for the intended experience; it’s a process not ultimately about how quickly you fail but instead it’s about the education, what you have learnt from your mistakes and how you prevent them from happening again. So instead of making sure you are failing fast, a suggestion is to try ‘failure based learning’. Brene Brown suggests that failure is an ‘imperfect’ word because if you are smart, failing is never the end of the story. Instead, failures are turned into learnings and learning makes you more knowledgeable and more likely to succeed next time around. ( 3 Tips from Brene Brown About Failing Brilliantly). You cannot fail through lack of knowledge or unforeseen errors, you can only learn.

Learning: “knowledge acquired by systematic study in any field of scholarly application. It is the act or process of acquiring knowledge or skill.”

Attitude = perception
Firstly, your attitude has lot to do with the perception of failure. Rather than viewing the result as a failing, see it as a learning. Figure out what went wrong and how could it of been done differently. The most important thing to do is to record the failing and share your learnings with the team, this may prevent another team member making a similar, if not the same mistake.

Agile
Agile is quite the buzzword these days, and for good reason. Being agile means exactly what you think it does. It means putting something out in front of a user quickly, learning from their feedback and adjusting. With this approach, you can quickly build and test the idea in steps through many iterations, the book The $1 prototype is the perfect guide on how to do this within a budget. By identifying learnings, either good or bad is a cost effective methodology. Additionally a round of customer feedback, usage data, conversion data and any other relevant data that helps you track success. Although if you call your development style “agile” it doesn’t give you permission to put out whatever you want as your first round and then ask for feedback.

Short term
Learning is a great tool we can use to chart a better course and refine our strategy. Usually with some tweaks and changes to our approach, we can dust off our pants and get back in the ring. People are often so afraid they’ll get it wrong that they don’t even try. Everyone has failed at something in their life, it is inevitable, the difference is not everyone is willing to try again. But failure is a short term thing, and your ability to move on quickly while learning is essential for the path to success. Knowledge can also be short term, our technological environment is always shifting, and what we are capable of moves with it, embrace the changes, failings and learnings that can come with an ever-shifting landscape.

Summary
Fail fast forward is a coined term that will probably be thrown around for a little while longer, it is popular and defines some great practices within the technology and startup industry. However it won’t be long before a new buzzword will enter the scene and as technology and innovation moves forward, so will terminology.

Just remember that there’s nothing noble about failing however if you do fail, that even the grandest of failures aren’t really fatal, they are just opportunities to start again, but better and smarter. The truth is that you’ll learn far more from failures than successes and by constantly learning, we are broadening our knowledge and that can only be positive and enhance our outcomes. It is not when we are failing but when we are learning that we are on the path to success.